Add to your trip

Home Alone Music is proud to present the third album from Te Whanganui-a-Tara based electricUTOPIA artist Lake South, 'The Light You Throw'. Slated for release on September 17, the album was written in the midst of Aotearoa's Level-4 lockdown and recorded at a rented house at Waikawa beach. From the anxiety of the pandemic comes a collection of songs full of hope, joy and defiance. Expertly crafted odes to friends, the cities they live in, and the futures they fight for.

These songs are made to be played live and Lake South is excited to be taking a 4-piece band across the motu.

The album follows 2017's 'If You're Born On An Island the Ocean Heals You' and the follow-up, 'Wellington | Te Upoko O Te Ika', in late 2019. Both records have been critically acclaimed with Graham Reid calling Lake an electro-folk postcard poet of his doubting generation.

"a titanic talent." – The Revue.ca

"Recommended for both the misunderstood thinkers searching for meaning as they traverse this new world, and the shallow casuals looking to avoid it. Five out of five."" – music.net.nz

"Nostalgic, elegiac synth-pop meditations on what it means to be a 20/30-something in modern Aotearoa." – National Library of NZ

Please note this information should be used as a guide only. To help ensure your safety we advise you review our safety page and contact the individual provider for up to date information on their compliance with all Health and Safety and regulatory requirements.

How to get there 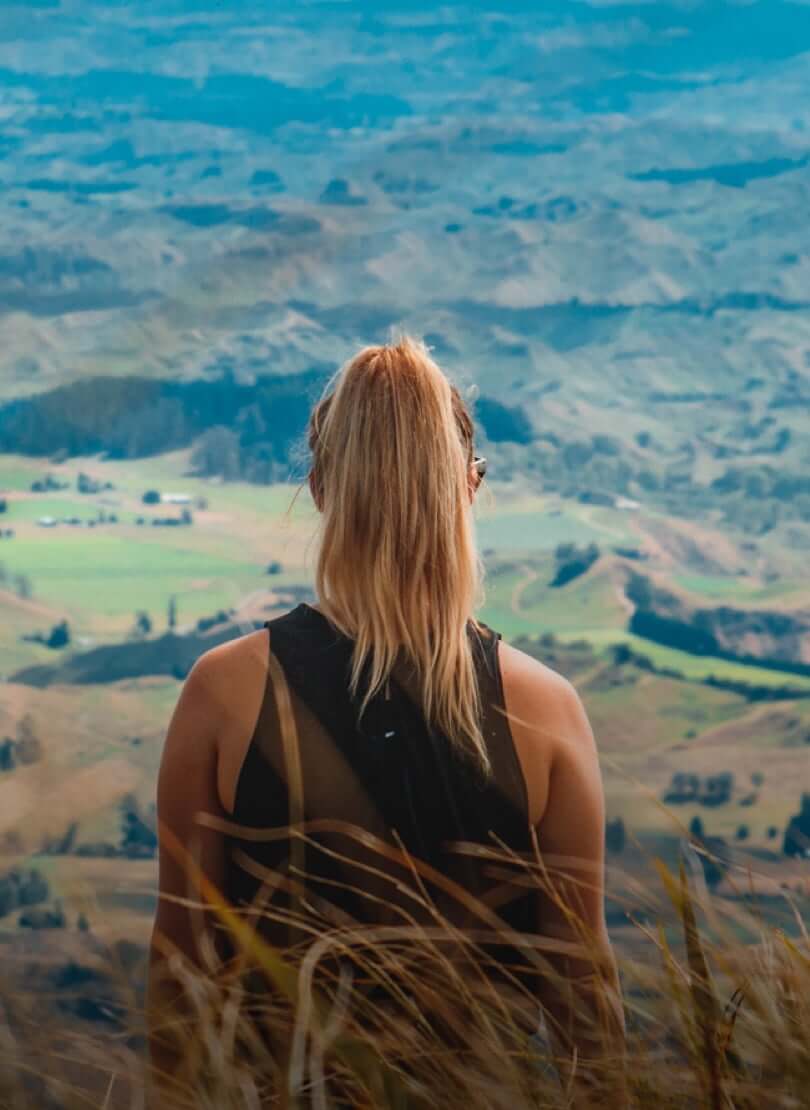 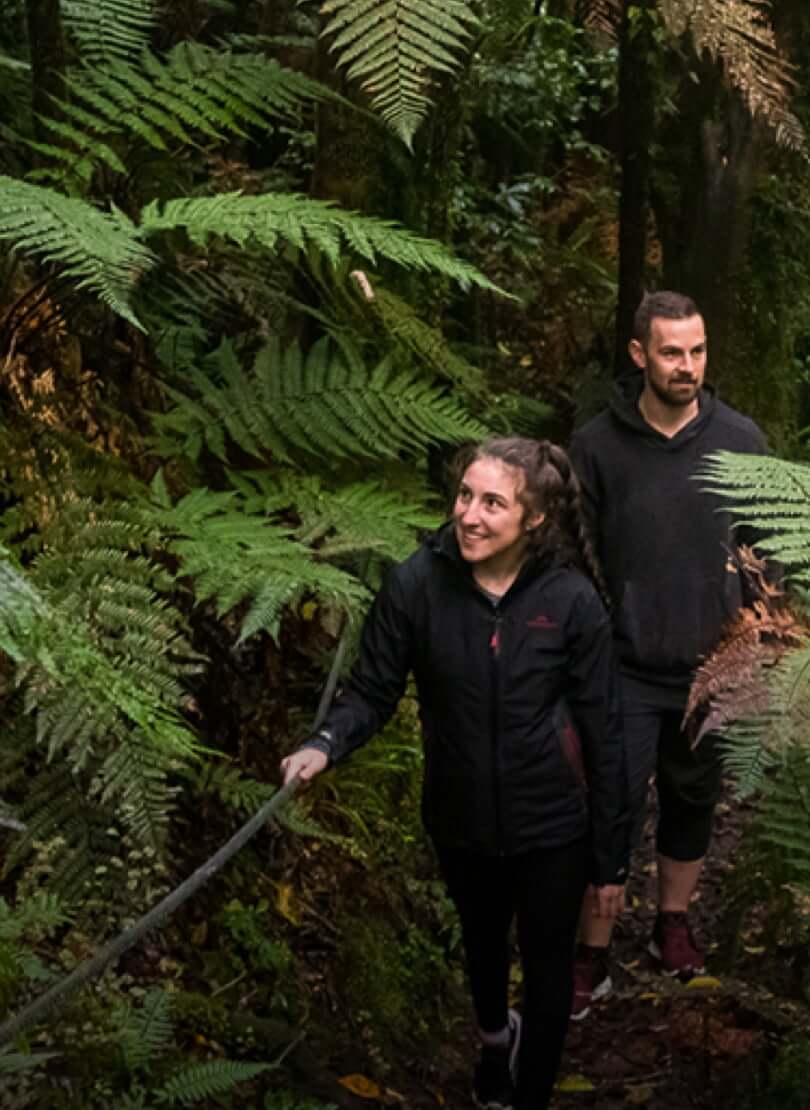 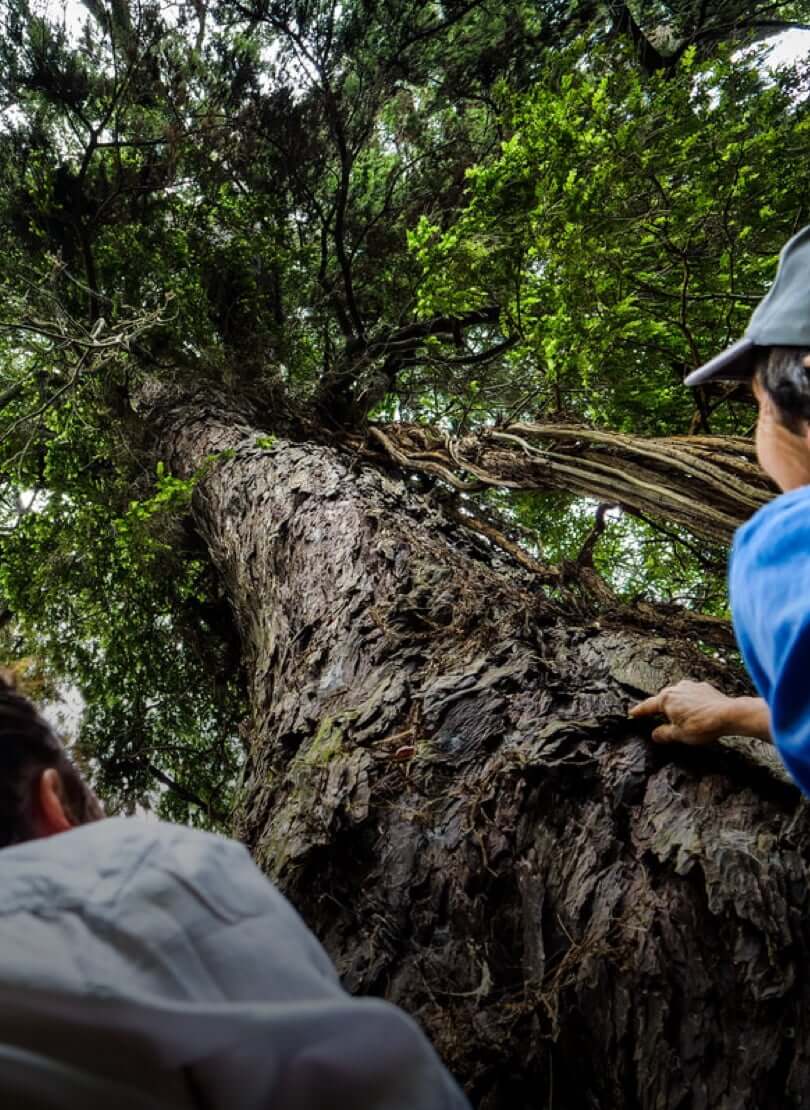 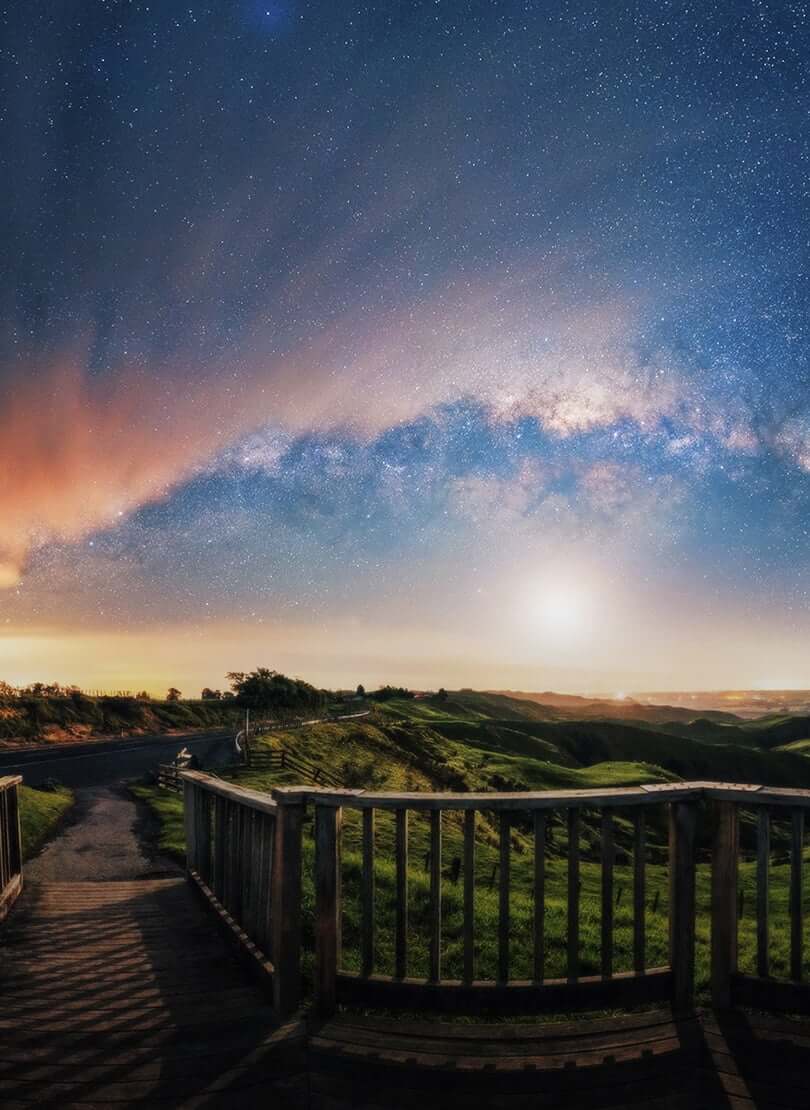 BROUGHT TO YOU By