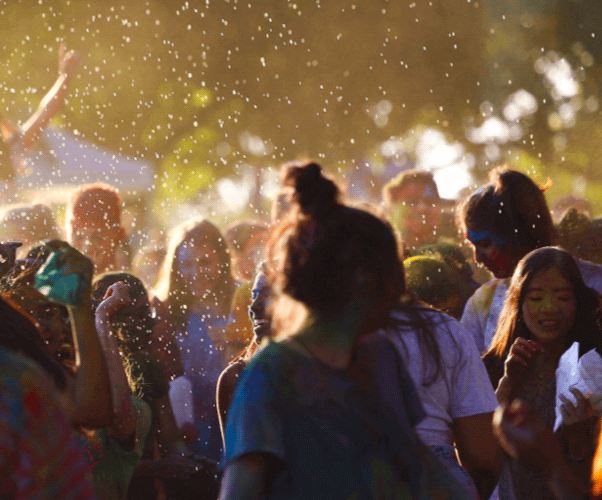 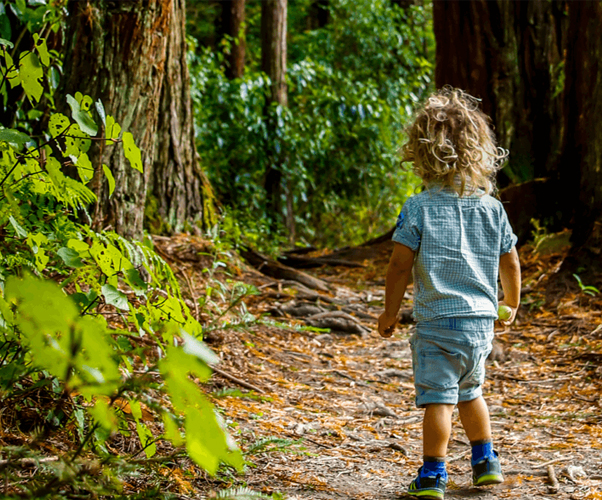 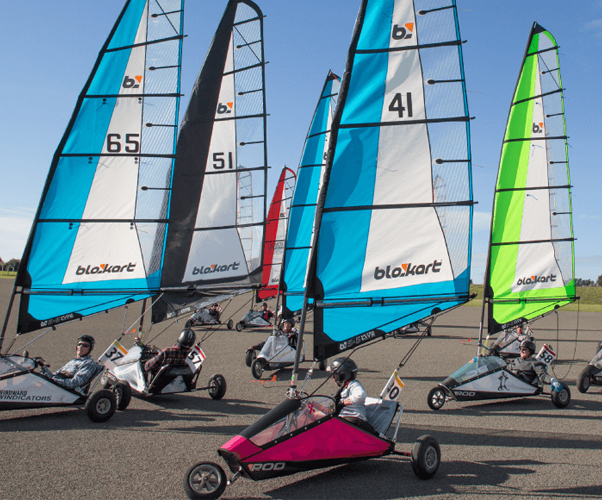 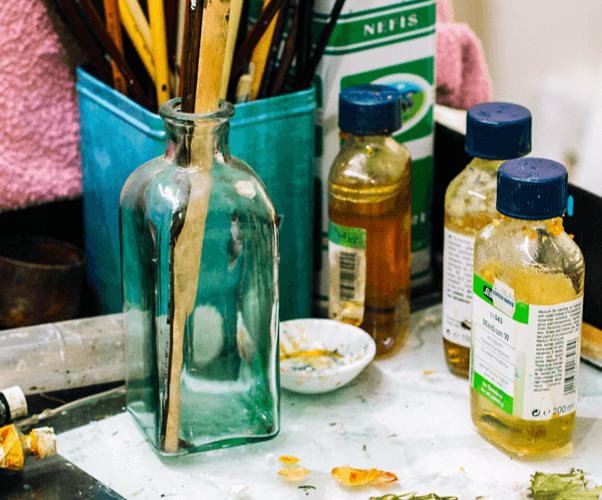 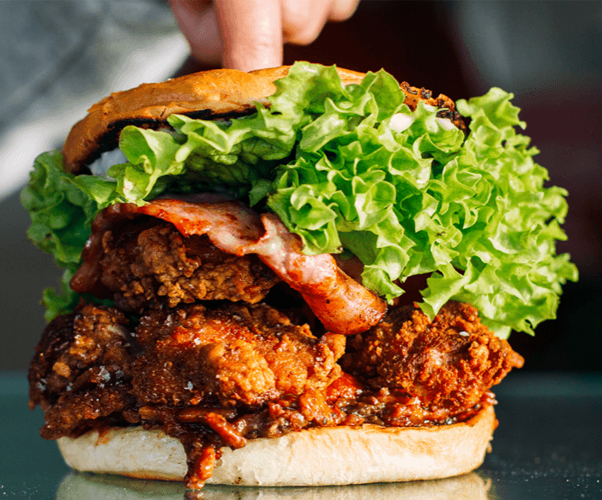 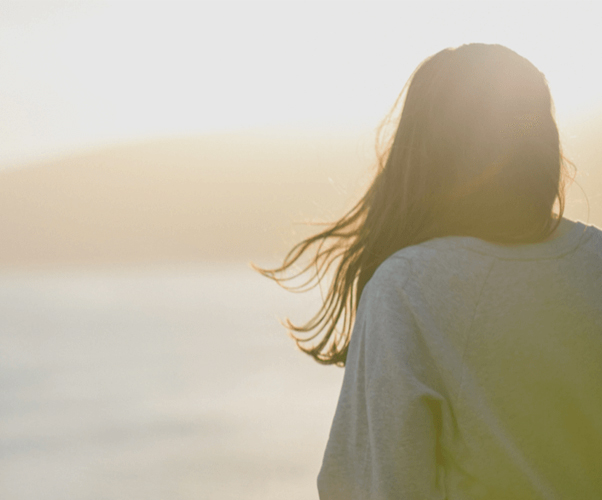 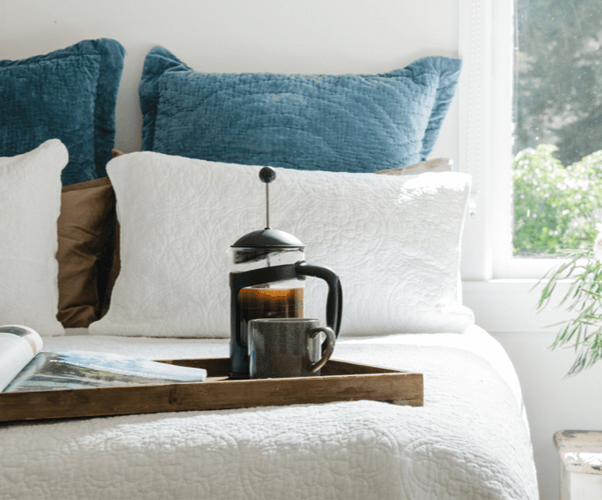 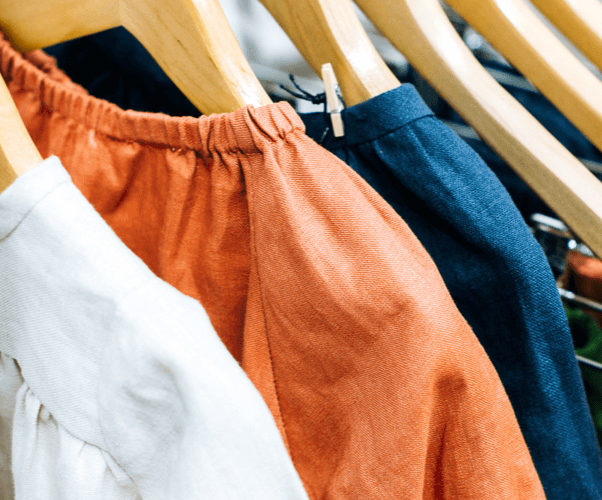 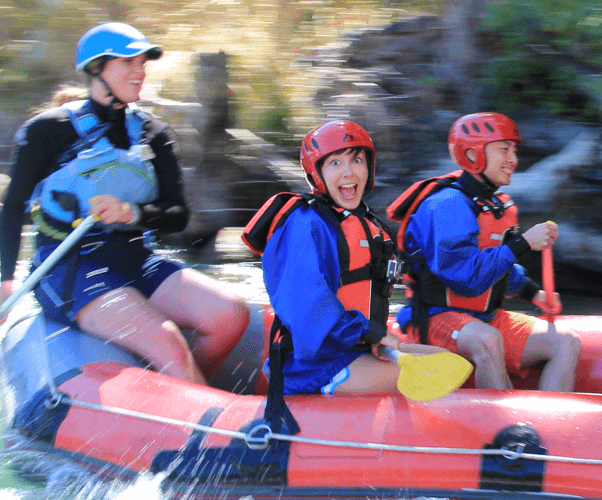 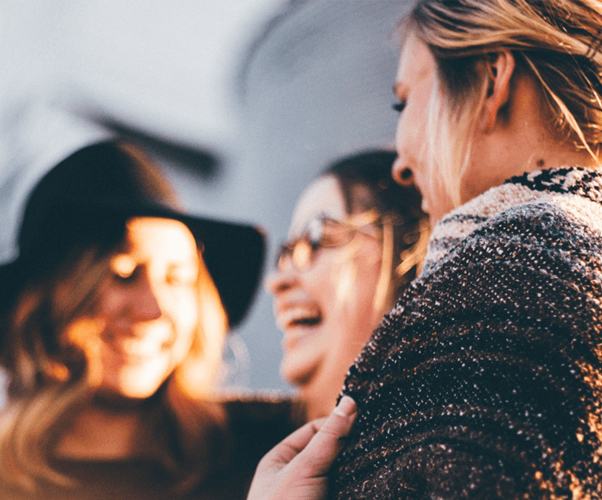 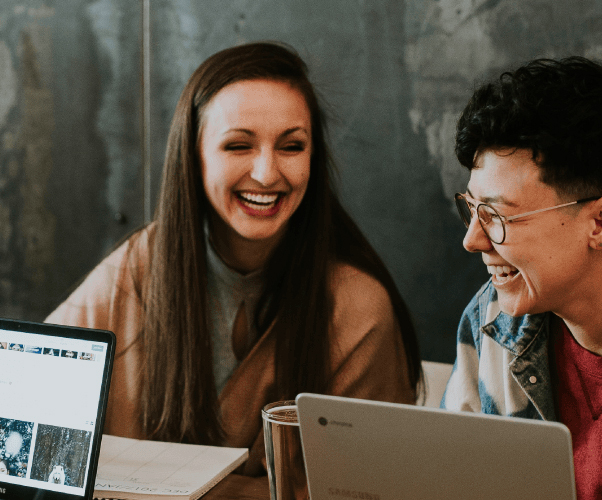 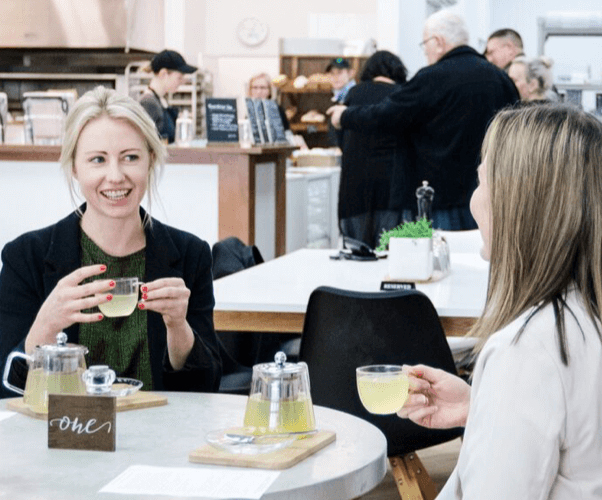 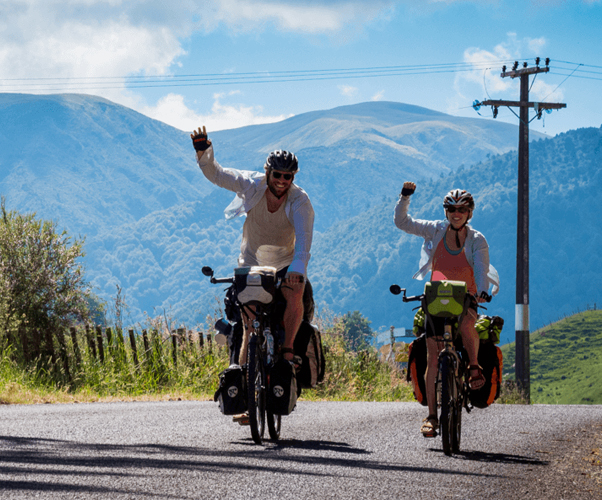 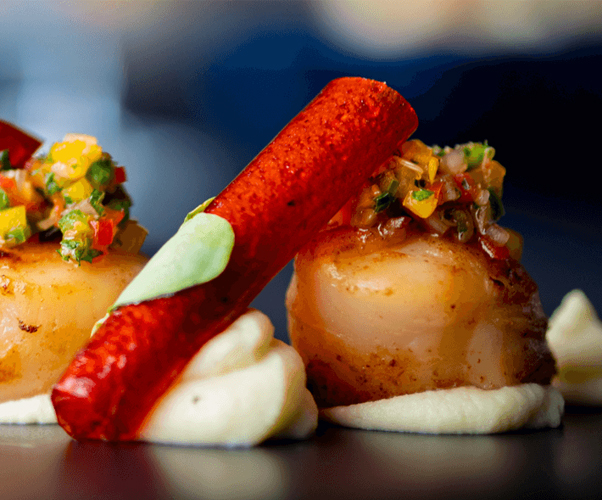 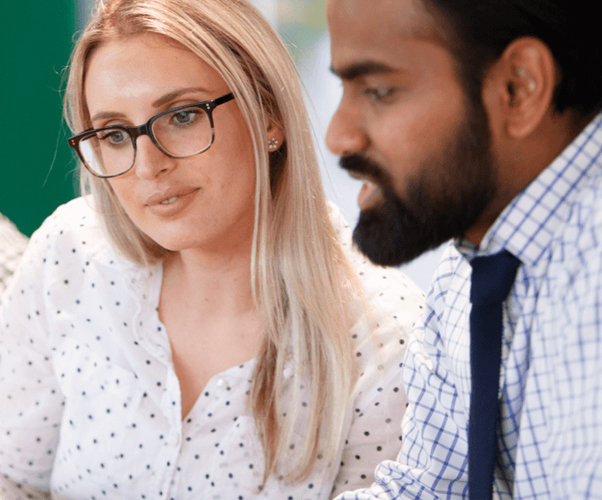 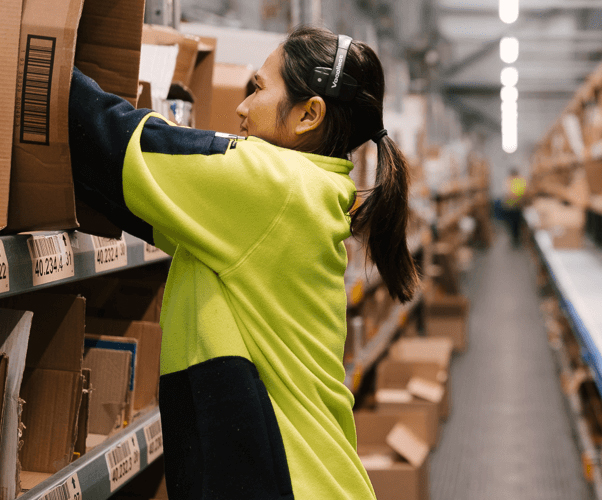 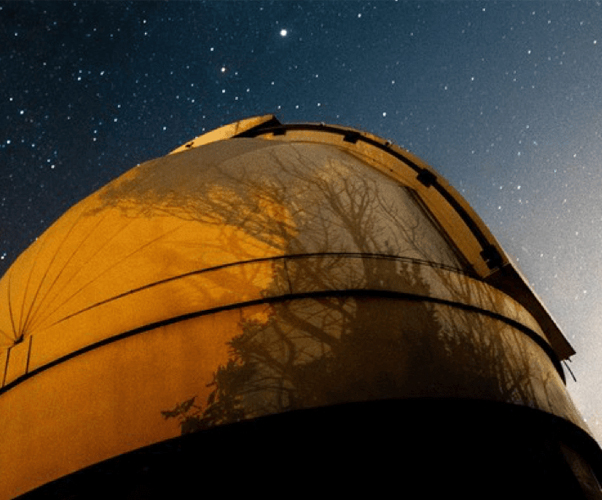 This is our place

Manawatū, a name that means “heart standing still’, is a place where fertile plains nourish, where our river carves its own path forward and our mountain ranges - Ruahine and Tararua - stand tall. First settled some 400 years ago by Māori, the region is home to three iwi: Rangitāne o Manawatū, Raukawa and Ngāti Kauwhata.
The Manawatū region takes its name from the might river than runs through it. The great Manawatū River was named by an explorer named Hau who had travelled down the coast from Taranaki, chasing after his runaway wife and her lover. Hau had already crossed other big rivers, naming them as he went. Whanganui (meaning expansive mouth), Whangaehu (crested foam), felling a tree to cross the Turakina (turaki - to throw down) river, he looked upon the Manawatū River with great apprehension. His heart stood still when he saw it because of its size and beauty and so it was named Manawatū River. Manawatū meaning ‘Heart Standing Still'. Manawa meaning heart, and tu meaning standing still.

WAKA
The Waka of Manawatū region –
Kurahaupo – is represented by this Hoe (paddle) icon.

IWI
Iwi, Tangata Whenua and everyone who lives in or visits Manawatū is represented by our heart icon.

WAI
The life giving river Manawatū is represented by this icon.

MAUNGA
Our Maunga – Ruahine and
Tararua – are represented by this icon.

MANAWATŪ, A JOURNEY STEPPED IN HISTORY

The traditional history of the Manawatū begins with the arrival of Whātonga. Whātonga was one of three chiefs on board the Kurahaupo waka, which journeyed across the Pacific Ocean to Aotearoa, New Zealand, possibly as early as the 12th Century.

Whātonga was the father of Tara, the eponymous ancestor of the Ngai Tara people, and grandfather to Rangitāne (also known as Tānenuiarangi), from whom all Rangitāne descend. He lived near Te Matau a Māui (Cape Kidnappers in Hawke's Bay), where he built a meeting house called Heretaunga, but he was also a great explorer.

On one expedition, he sailed along the Wairarapa coast to Te Whanganui-a-Tara (Wellington) and across to the Wairau Region at the top of the South Island. Eventually, he sailed up the West Coast of the Lower North Island, entering the mouth of the Manawatū River.
Whātonga paddled on upstream where he eventually encountered vast forests and bountiful food resources, which he first viewed from a high point on the Tararua Range just south of Te Apiti - Manawatū Gorge. The forest at the eastern end of the gorge he named ‘Te Tapere Nui o Whātonga’, meaning ‘the great district (or food basket) of Whātonga’.

This expedition by Whātonga triggered an expansion and migratory phase for the Ngai Tara people, who made their way south from Heretaunga to Central and Southern Hawke's Bay, the Wairarapa and Te Whanganui-a-Tara. The Rangitāne people went on to settle in Central and Southern Hawke's Bay, the Wairarapa, Manawatū, Horowhenua and Wellington regions of the North Island, and the Wairau Region of the South Island. 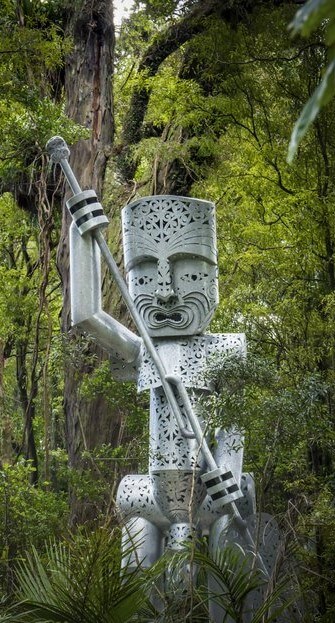 Manawatū provides an established business ecosystem. National and global companies, startups, research institutes, educational organisations, defence forces and central and local government agencies. The region is in a strong position to continue bucking the trend of a cooling global economy.

Dive in and have a taste of what our region’s about!

Gardens to visit in Manawatū